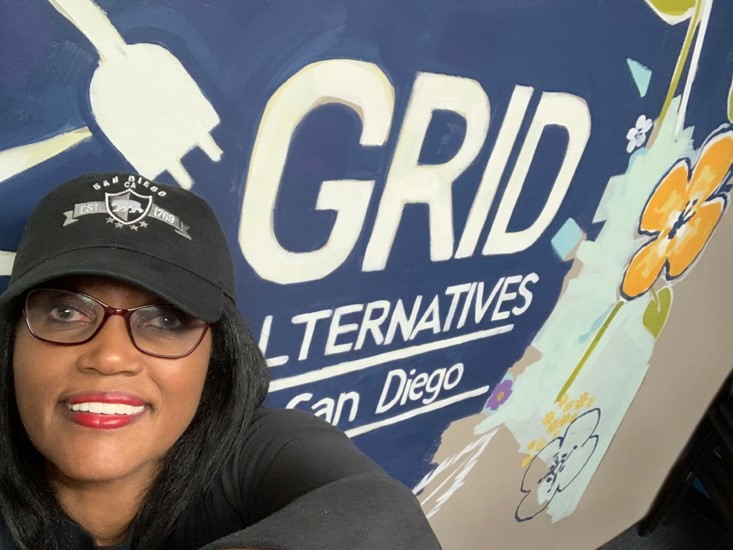 Angela joined GRID in June 2019. After an exciting career in broadcasting and media, Angela has devoted her talents over the last decade to working in the nonprofit health sector. As Executive Director of the California Oncology Research Institute (CORI) she spearheaded a Faith-based cancer education and early detection program for African American women. Angela also helped launch the Affordable Care Act in California as a certified enrollment entity for Covered CA, enrolling thousands of low-income families in health plans. She is a founding member of “Be the Vote” San Diego a nonpartisan coalition of nonprofits committed to voter education and engagement. Angela is a first-generation Trinidadian American.