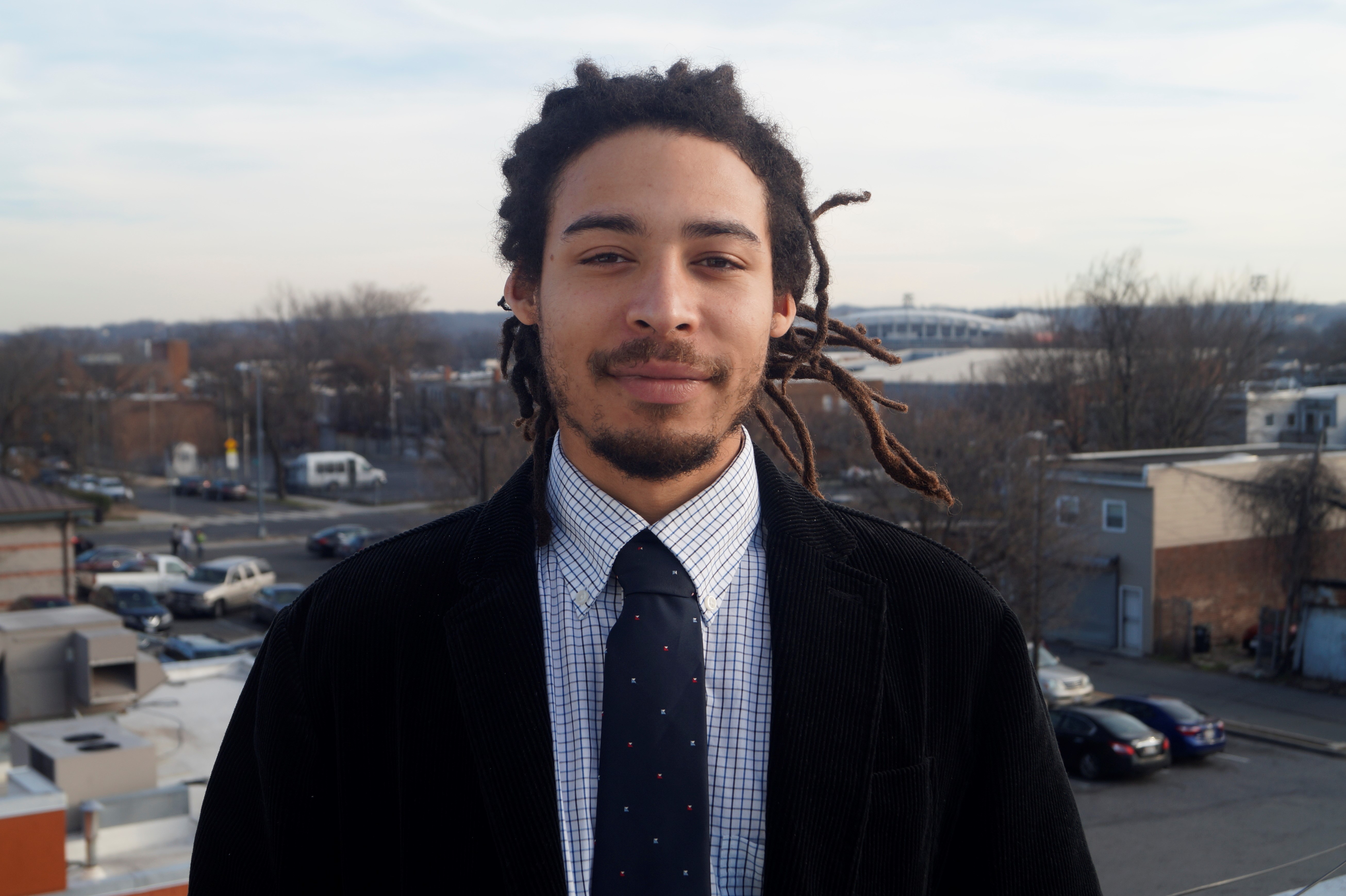 Julian Liser is the Institutional Partnerships Coordinator at GRID Alternatives HQ. A Washington, D.C. native, Julian was introduced to GRID through DCIA (DC Infrastructure Academy) where he sought a career in renewable energy and discovered Solar Works DC. Prior to joining the GRID family, Julian has occupied various positions within the hospitality industry while also doing plenty of marketing/branding work in between. He is thankful for finally having the opportunity to give back to his community and looks forward to becoming an integral part of his team. In his free time, Julian enjoys playing with his numerous cameras as well as his at times neurotic dog.