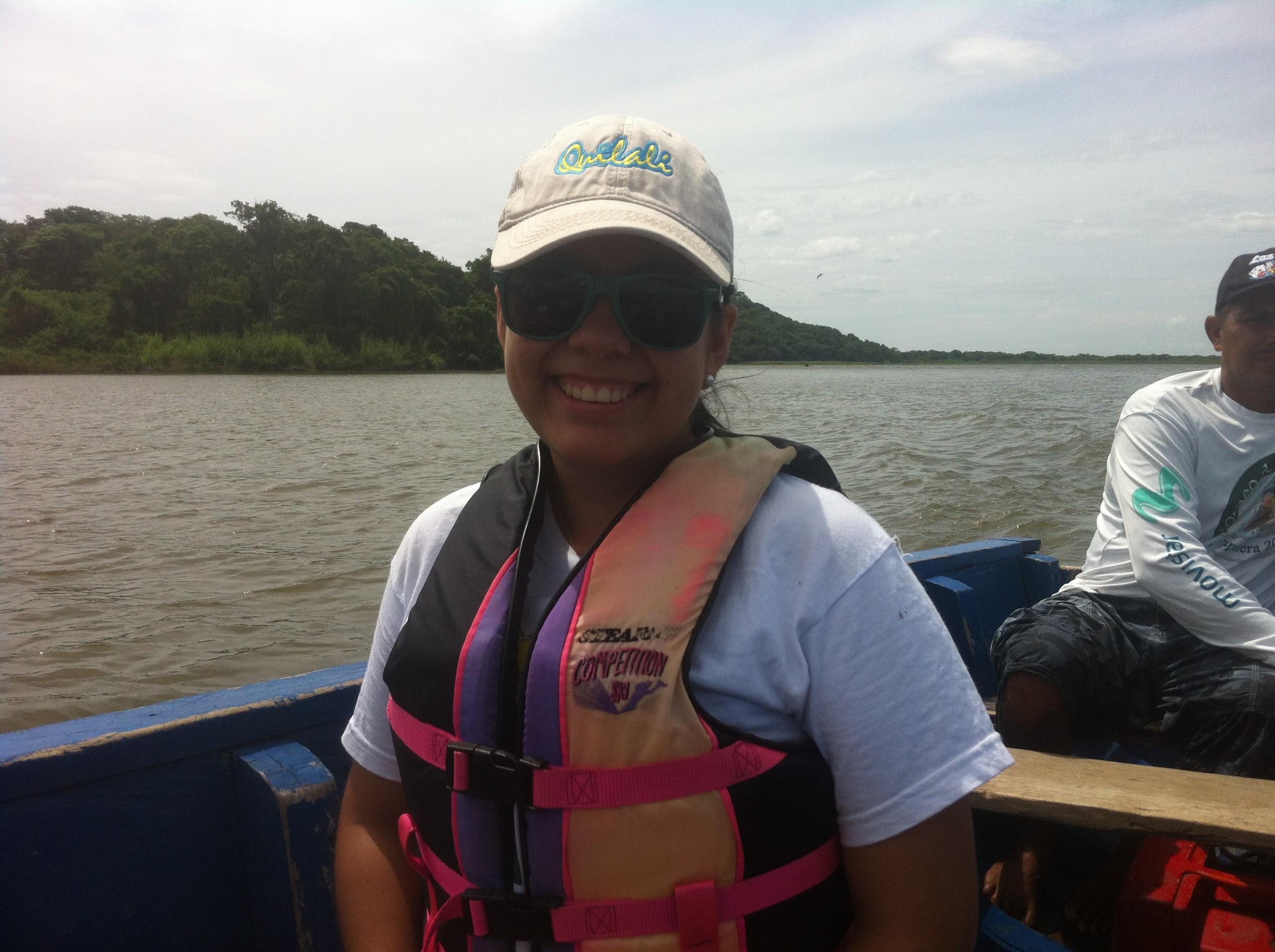 Lilieth was born and raised in northern Nicaragua in a town called Quilalí. At the age of 16, she began studying renewable energy. Lilieth has a renewable energy engineering degree from the National Autonomous University in Nicaragua (UNAN). She was a renewable energy technical instructor at the Instituto Politécnico in Estelí called Francisco Rivera Quintero, El Zorro, has studied improved cookstoves in Jinotega for Carlos III University of Madrid and has received a scholarship to study environmental consulting at the European University of the Atlantic. In 2016, Lilieth participated in GRID's annual Women in Solar installation in Nicaragua, sparking her enthusiasm for sustainable community development. From there she became an intern with GRID for 8 months and was then hired as a Solar Technician for GRID in early 2017.