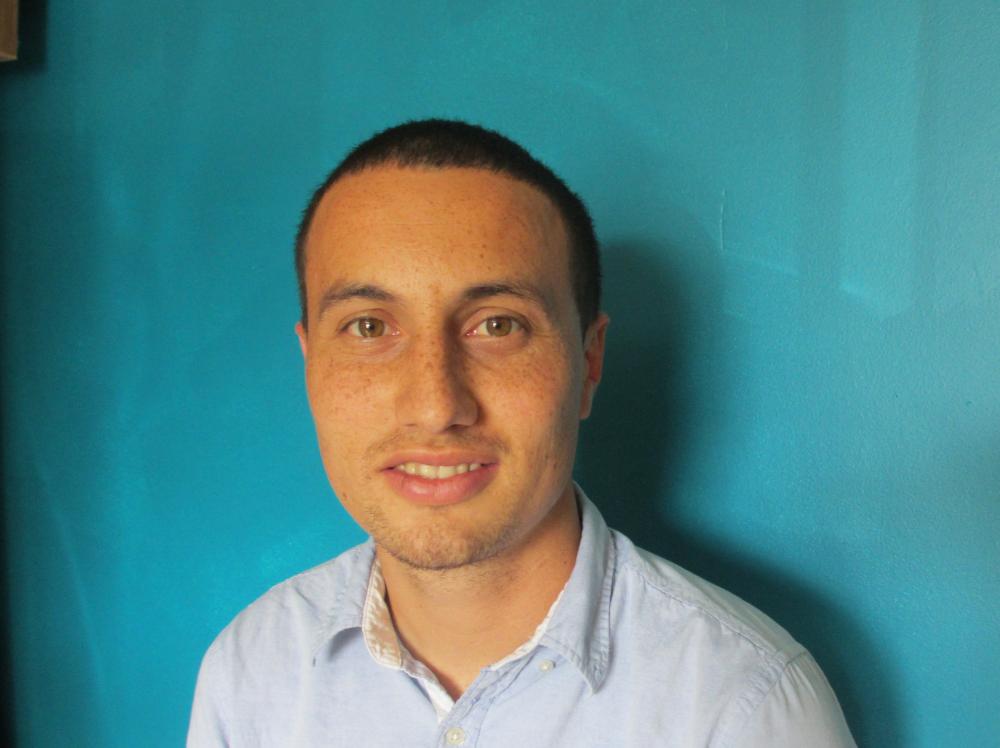 Nick has a degree in Communication Studies, with a focus in Public Affairs from California State University, Chico, where he was also a four-year member of the men's soccer team. During his time at Chico State, he realized his goal of pursuing a career that would allow the opportunity to apply his efforts toward sustainable goals. Subsequently, he was drawn to GRID because of its vision for a clean and renewable world, as well as its commitment to social justice.